The Season 7 Server will go online on December 28th 6 PM GMT+1. You can expect a fresh start and a lot of new content.

The season is expected to run until April were we make a discord survey about when to merge into the main server. No characters or items will be lost after the season, instead all will be transferred to the main server.

Upgrade your CS sets by doing mission and dungeons on the new Island Expedition world, starting at Dragon Rank 10.

Dragon Crusade offers you the biggest Flyff tournament with a prize money of 120000 in Dragon Coins.

The tournament is spread over 10 matches during the season. The guild gets tournament points depending on the number of points achieved in Guild Siege. New guilds can enter the tournament at any time without registration.

Farm dungeons easily even when you don't have a group. The dungeon solo mode will be available for dungeons 30 ranks below the current cap and will have a lower drop chance.

Collect Legend Points while the season and the main server is running to unlock benefits, discounts and free items for the next season.

The level caps of season 7 are more compact so you don't have to wait as long. This does not make the season shorter because drop rates and EXP rate stay the same.

One of the new dungeons of the Island Expedition. One mission will send you under water into the kraken cave.

Explore the island and complete the missions of the exploration captain in order to upgrade your CS sets.

One of the final mission of the Island Exploration is to climb up to the observatory of the gods.

This season the guardian became immune to AOE damage, so you have to fight them with 1on1 damage only.

Transfer all your powerups into the powerup inventory so you have more space for other items.

A new information system which will give you short hints about what you can do at a certain level. This will be helpful for new players discovering the server.

Points for the tournament are awarded on fixed dates. To get points you have to participate in Guild Siege on that day and score points. The tournament always takes place on Sundays at 3 PM GMT+1. Each tournament match will give you a free level up at any level! 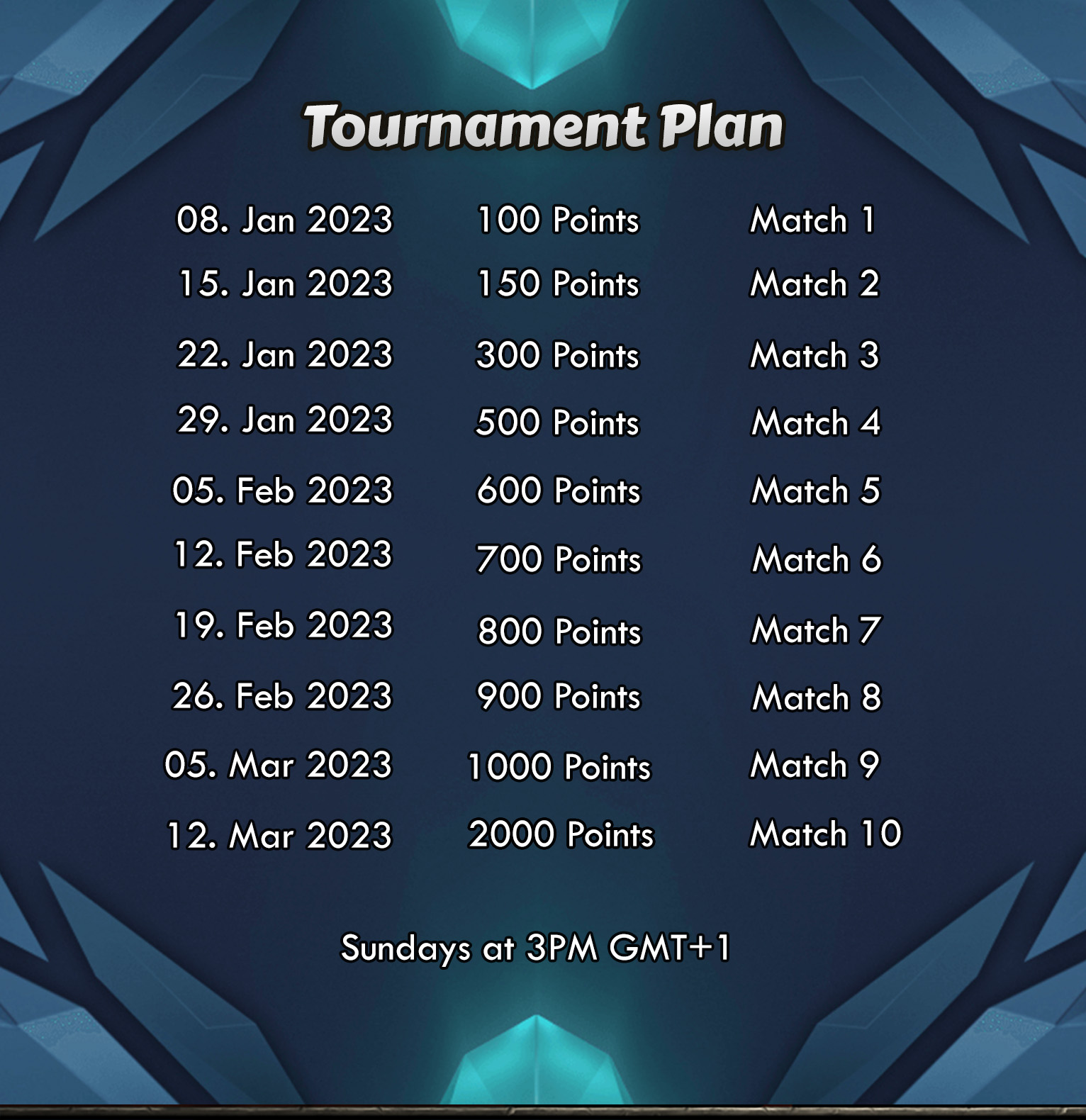 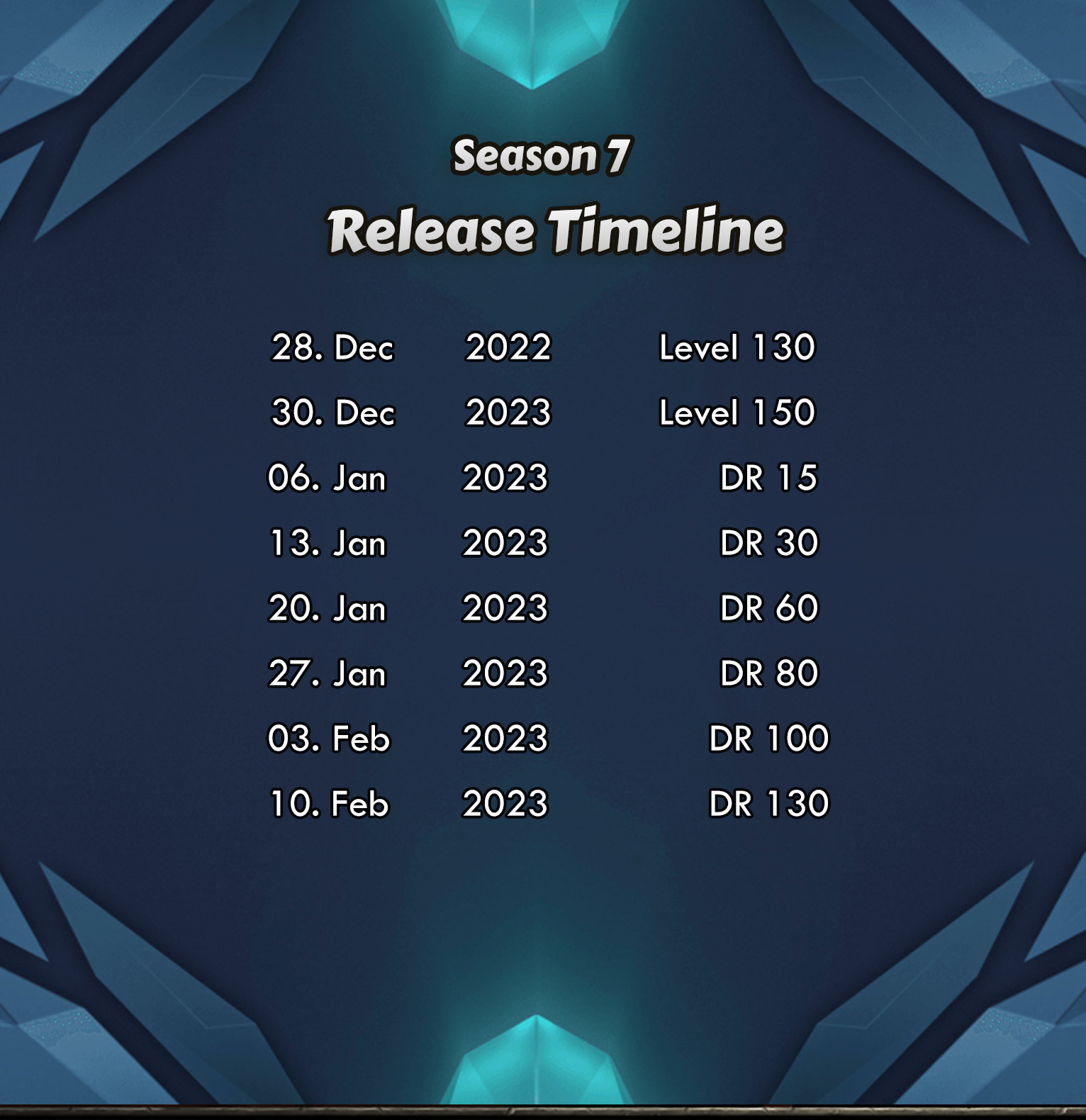