The Season 6 Server will go online on July 1st 6 PM GMT+2. You can expect a fresh start and a lot of new content.

The season is expected to run for a fixed period of time as you can see in our release timeline down below. No characters or items will be lost after the season, instead all will be transferred to the main server.

Dragon Crusade offers you the biggest Flyff tournament with a prize money of $4000 in Dragon Coins.

The tournament is spread over 11 matches during the season. The guild gets tournament points depending on the number of points achieved in Guild Siege. New guilds can enter the tournament at any time without registration.

Get the new Legendary Dragon Companions within the Dark Castle and Cave King dungeon. The dragon companions will make you invincible with their divine power.

Defeat the Guardian of the Gods Treasures and get Ultimate Cards, the 6th Dragon Companion and Diamond Necklaces.

In the Dark Castle the companions of the gods were once trained. Defeat the Lord Drake and get your dragon companion.

All hatched pets have been redesigned with new skins and complemented with a penya pet.

Buffpets can now heal your character like a Ringmaster. You can level up the healing ability via season pass.

New Dragon Rank glows await you. Depending on your Dragon Rank, the glow will adapt to your level and show everyone how powerful you are.

With the advanced awake system, awakes of a stat are selectably highlighted and a bad awake can be undone.

With the ingame hotkey feature you can trigger different skills, items and functions in the game in any interval.

With the new Season Pass we have made a new selection of items based on community feedback. Game-affecting items have been removed and new fashion items have been added.

For each failed upgrade attempt, you will now receive Achievements that give you an upgrade scroll with 100% probability if you fail enough.

For a slightly higher price, you can now reroll your weapon without it getting worse.

Farm Vote Treasures in the Daily Dungeon and get Sunstone and Moonstoes for upgrades. You can get the keys to open them in the Vote Shop.

The expansion with over 600+ new fashion sets and weapon skins will be in the game starting this season. Big thanks to RiasGremory!

As the season progresses, the EXP and drop rate will be slightly increased so that new players will find it easier to join the game.

Using the cryptocurrency IOTA (MIOTA), you can sell or trade your items to other players for real money ingame. The cryptocurrency can then be paid out and exchanged for any other currency. 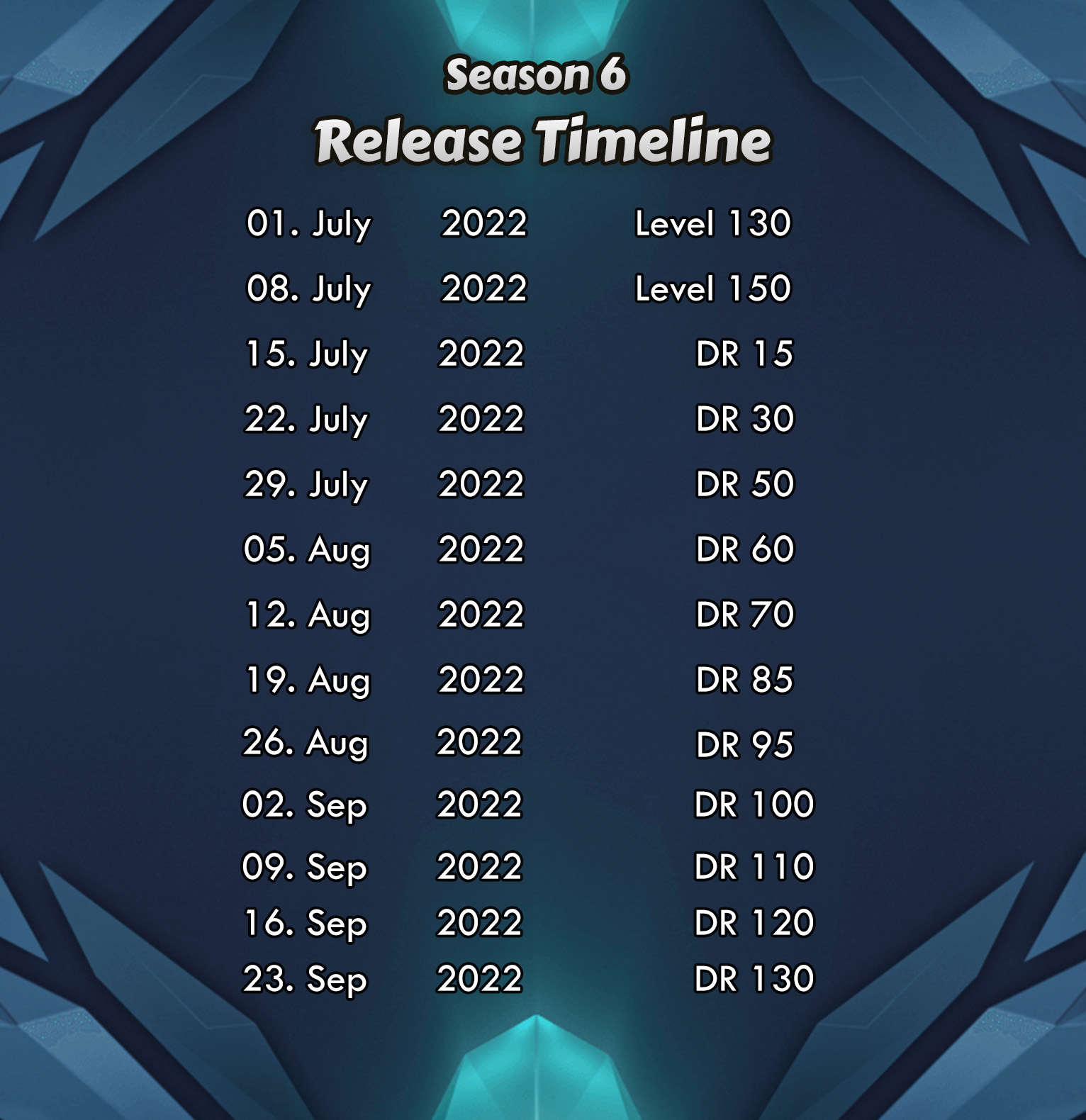 Points for the tournament are awarded on fixed dates. To get points you have to participate in Guild Siege on that day and score points. The tournament always takes place on Sundays at 3 PM GMT+1. Each tournament match will give you a free level up at any level! 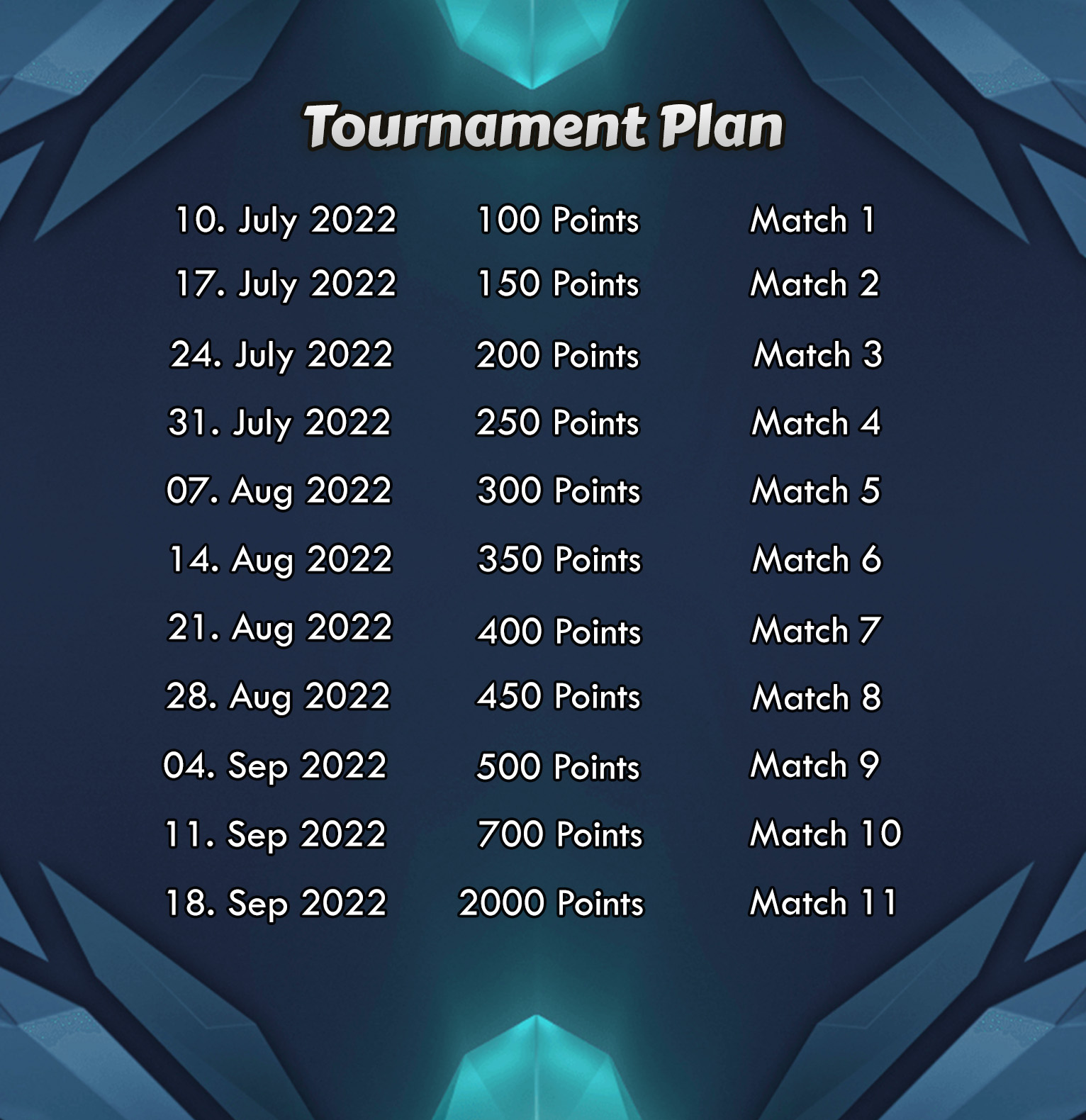