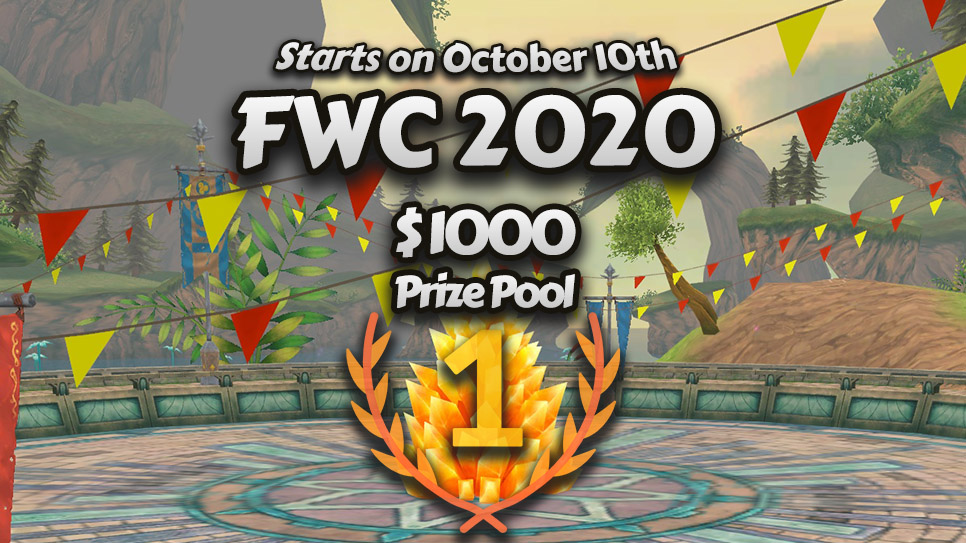 Tournament Rules
Fights are decided by a guild siege between two guilds.
A maximum of 10 guild members are allowed in siege.
Any manipulation or interference with fairness will be penalized with a replay or exclusion from the tournament.

Do you still have questions?
Join our Discord Server and chat with us.
You can also contact us on facebook or ingame.
Last Edit: 1 month 5 days ago by DANI.